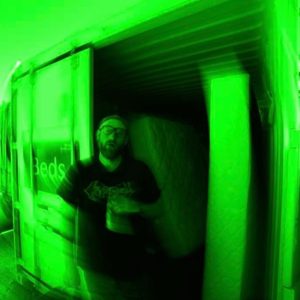 TINY THEATRE, 85 GARNET RD, WESTMERE
NZ cult comedian Dan Brader brings his latest solo show to Auckland.
This show has been a hit in Christchurch, Wellington and recently a favourite of audiences, comedians and festival staff at the Dunedin Fringe Festival. Brader has been in the comedy game since 2007 gigging all over NZ and Australia.
He’s been featured on Radio NZ’s Laugh Track and has performed solo tours and shows in festivals all over NZ/Australia including two appearances in the Melbourne International Comedy Festival.
“Brader is a comic you will love or hate, but he’s never dull.”–New Zealand Theatre Review.
“Brader’s unique comedic style set him apart.”–The Southland Times
“In a comedy world that can be a bit ‘same-y’, Dan Brader dares to be different”–ARTSHUB
BOOK HERE